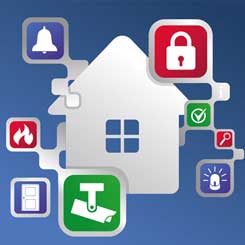 You’ve moved into your new digs and you’re after the hottest, latest and most effective security system out there. After all, you work hard for what you have and there’s no reason to let someone swoop in and take it. The latest and greatest hi-tech development in the world of security companies and security systems is the wireless camera. That means you’re able to take surveillance of an area without wiring or going through the walls of your home. For many, this is just the thing they’ve been waiting for to take home security to the next level. Not all security systems offer wireless cameras at this time, but they are becoming more common, especially in upscale suburbs.